I’m sure everyone has their share of travel disasters. In the last 5 years of traveling back and forth from Italy to America and a few other destinations in between, I should be used to the fact that it seems almost impossible for a flight to leave on time and arrive without some kind of minor setback. 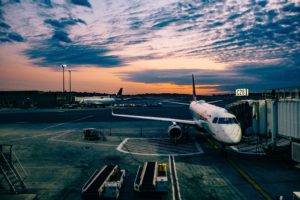 In the past year, I have experienced all of the above.

Part 1: Last Christmas, after finally figuring out how I was able to arrive back in Wisconsin without having major residence card issues with the Schengen border control, I took my flight from Milano- JFK with American Airlines. Once on board and settled in, hearing the familiar “Hello, ladies and gentlemen…” however this time not followed by a welcome aboard but rather by ” Unfortunately we have maintenance situation and we need all passengers to disembark”. After a few hours and a slice of pizza (the only thing they had to offer at 9am) we were back on track and ready to leave. However, at this point it’s already 99% certain that I will miss my connection in NYC to Chicago, but here’s hoping they can make up time in the air.

After arriving in JFK, airport officials told me that I would be able to make it through customs, pick up my suitcase, go to check-in and leave my bag, and make it to my gate on time. Sure. Easier said than done. With a few hiccups along the way and a delay with the customs officer for “the illegal goods” aka canned-sealed and 100% permitted olives and artichoke hearts I was bringing into America, I took off running shoeless to my gate, arriving out of breath and sweating to find out that the gate doors had just been closed. After my 4am start to the day this was where I began to melt down. As I whimper (tears starting to well up) to the rebooking agents about how I missed my flight… the man who had just told me the gate was closed tapped me on the shoulder and said “Ma’am, you can get on board”.  I MADE IT ON BOARD!

I thought I had been super lucky, but this is actually where the adventure began. 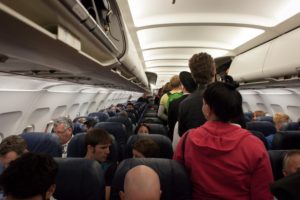 The only reason they let me get on this plane is because it was extremely delayed due to the blizzard hitting NYC. Oh, joy! Before take-off we spent SEVEN, yes SEVEN hours on board that  $%^&* plane. A few were due to weather… but then as we were being de-iced, a genius airport worker accidentally shot the de-icing fluid into a part of the plane that fried our electricity. The lights go out, air flow stops, and ding ding ding “This is your pilot speaking… the de-icing team has committed an error and we will now have to be towed back to the gate for maintenance.” Groaning. Swearing. General distress from all passengers on board, myself included. Another two hours go by, and in the mean time I speak with my parents who are already in O’Hare waiting for me. My dad just kept saying “TELL THEM TO GIVE YOU WINE”. But 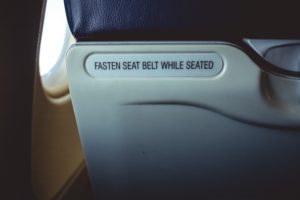 American Airlines doesn’t give us jack squat: water and 1 pack of mini pretzels. ( I was even told that I couldn’t have a second cup of water because they would run out) I would have eaten my seat cushion at that point I was so hungry. All other passengers are getting restless, feisty, thirsty and freakin’ hangry too, so that at least consoled me a bit. It’s now midnight and we are in queue to be RE de-iced and finally we are off. I got to spend the night in a hotel in Chicago as my poor parents couldn’t wait for me to arrive at 2am and then drive another 2 hours. I had just enough energy left to take a shower and dive into bed.

However I made it safe and sound.

Part 2: I just had a lovely 10-day trip home to Wisco to celebrate a beautiful wedding between two of my Badger buddies. I flew on a Wednesday with Aer Lingus through Dublin and all seemed well. The flight was great, no one was seated next to me, the people near me were sweet Wisconsinites returning from a tour of Ireland. Unexciting. Just the way I like it.

Now as we are beginning our descent, we begin to notice that instead of going towards Chicago we begin to circle over Milwaukee. Hmmm. About 45 minutes of circling later: “Ladies and gentleman, due to bad lightning storms in Chicago we will be landing in MKE General Mitchell airport”. 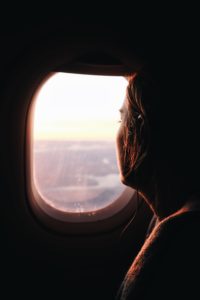 Ok, initially I think this could be a good thing! Milwaukee is closer to my house than O’Hare. We land and I tell my parents where I am (They are once again at O’Hare waiting for me) but no big deal, MKE is on the road back. But just as they are planning to leave from ORD, we are told that this flight WILL BE leaving MKE as soon as the bad weather passes in Chicago. It is an international flight and there are regulations  blah blah blah. In the meantime we are out on the tarmac in the middle of nowhere. Tick. Tock. Tick. Tock.

1 hour. 2 hours. 3 hours. 4 hours pass. The poor Aer Lingus staff now has passengers barking at them from all angles. “Are we leaving?” “Can’t we get out here?” “My car is in Chicago.” “I missed my connecting flight!” They calm us with wine (THANK GOD) and snacks. We finally get the confirmation that the weather in Chicago is better…BUT. “This crew is no longer able to fly and we will be disembarking here in Milwaukee. However we have to wait to find transportation to the airport and bags will remain on board”. Cue groaning, cursing a slew of questions from all the passengers.

I finally got off the plane and onto the parking lot shuttles (taking 20 people at a time) and found my parents, arriving at home around 2:30 am. Next morning: jet-lagged and kinda PO’d I now must figure out where my suitcase is and how I am going to get it back.

Long and short of things: I called maybe 15 different numbers at least 35 times (including the Chicago police department on accident) to find out anything about where these 189 suitcases on board have disappeared to. For 2.5 days no one could really tell me anything except “give us more time”. But on Saturday morning, I got a call confirming that my bag was located and ready for shipment to my address in Wisco. Hurray! It arrived at noon and my dear friend’s wedding was at 4pm. Thankfully, my dress, shoes and gifts all got to me in the nick of time.

Total: This time only 5.5 hours on the tarmac (ahh), landing at the wrong airport and a missing suitcase scenario.

I am happy that they didn’t try to land us in a lightning storm and a missing bag isn’t the end of the world, but SERIOUSLY? 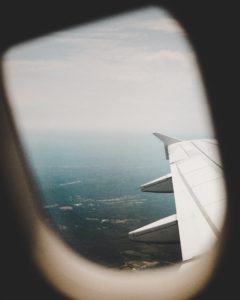 It’s already a long way from Milano to Wisco, but with these fun added adventures it makes it seem even further. What is your worst travel story? Where have you been stranded? Where were you going?

My name is Ali. I am an American living in Italy. I am passionate about delicious food that is also ethical, healthy and sustainable. I love pasta and pizza, traveling, horseback riding and exploring the vibrant city of Milan that I call home. 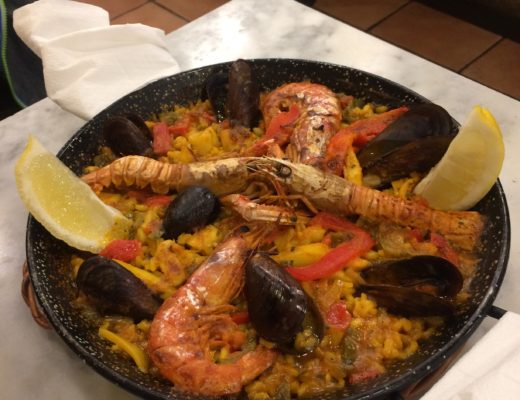 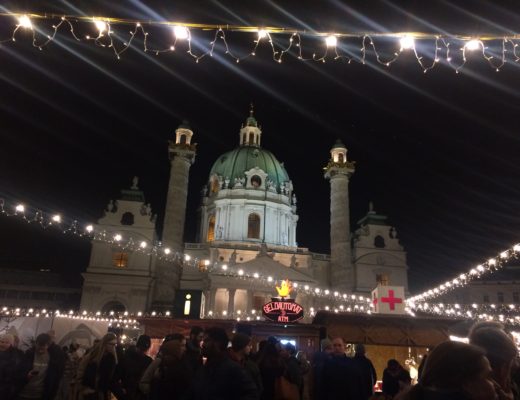 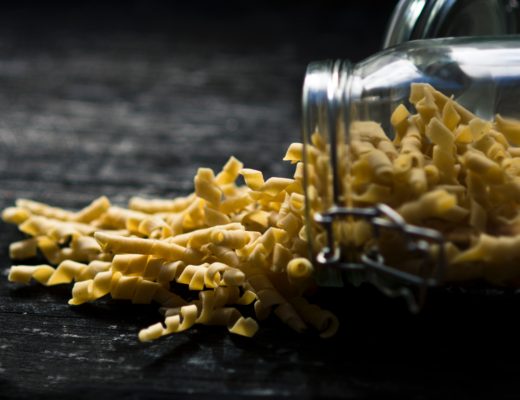 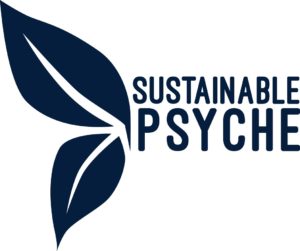 Yoga Instructor & English Teacher. Dreamer. Traveller. Equestrian. An average human being looking to enjoy this beautiful Earth with the lowest impact lifestyle and pure happiness along the way